Architect – designer Eileen Gray was born into an aristocratic family in Ireland in 1878. She studied at the prestigious Slade School of Fine Art in London before moving to Paris to study at the Académie Julian. Gray quickly assimilated into the city’s bohemian circles and was exposed to the progressive ideas that would define her work. Although she didn’t attend the influential Bauhaus school in Germany, she shared many of its philosophies and ideologies.

Although Gray began her career as a painter, she soon turned to design, creating both furniture and interiors. In Paris, Gray began working as an interior designer and soon established a reputation for her sophisticated and modern aesthetic. Gray originally focused on an Art Deco design aesthetic, creating stunning pieces utilizing high gloss lacquer. A technique she passionately studied under the Japanese master Seizo Sugawara.

After becoming interested in architecture in the 1920s, she quickly shifted towards modernism and what came to be known as the International-style. Gray began a relationship with the French-Romanian architect Jean Badovici. The pair would eventually design a house together in the south of France, villa E-1027 in Roquebrune-Cap-Martin on the Côte d’Azur. At this time she began experimenting with furniture design, creating iconic pieces like the “Bibendum” chair and the “Adjustable Table.” Many of her pieces combine a chromed steel frame with some type of upholstery, most notably leather. Her furniture was highly sought after by the wealthy elites of Parisian society. She soon became one of the most celebrated designers in the city. Patrons and collectors alike are drawn to Gray’s designs which are characterized by their simplicity, beauty and functionality from sleek side tables to rugs and elegantly upholstered chairs. Her furniture and objects are true works of art. Each piece is carefully designed and crafted to perfection. Throughout her career, Gray remained committed to innovation and creativity.

The Bibendum chair, designed in 1926 is a modern classic designed by Gray. The chair is made of curved tubular steel and leather and has a playful feminine character about it. It is curvaceous and comfortable with the shape reportedly influenced by the iconic overstuffed Michelin man character. The black-lacquered wood Block Screen, designed between 1922-1925 is a true work of art and showcases Gray’s ability to craft a modern piece influenced by Japanese decorative arts. Movable horizontal rows of panels are joined by steel rods creating a sculptural yet functional piece. The iconic screen is part of the Museum of Modern Art’s permanent collection and is available for purchase through ClassiCon.

The Lota Sofa, developed in 1924 was created for an apartment in Rue de Lota. Ever a forward thinker, Gray designed this sofa with detachable black lacquer end pieces on castors allowing the piece to be used as a bed, with an upholstered base and four loose cushions filled with feathers. Gray created many rugs throughout her career. Here the Wendingen Rug in wool is a tribute to the Dutch architectural journal Eileen Gray made famous.

The Transat Chair was originally used in Eileen Gray’s Villa E-1027 house, considered one of the most important examples of International style architecture. The name Transat is an abbreviation of the term “Transatlantic” referring to the deck chairs found in steamship travel at the time. The chair boasts a birch plywood frame in black lacquer and is upholstered in leather. The graphic Roquebrune Rug is inspired by Gray’s seaside villa along the French Riveria.

The sculptural Non-conformist armchair, 1926 represents Eileen Gray in all her glory. In a harmonious yet unexpected aesthetic one of the armrests has been omitted allowing the human body to move more freely and unrestricted. This piece is constructed from a chrome-plated tubular steel frame with leather or fabric upholstery. The Kilkenny rug 1926-1935 brings to mind the lush greenery from Ms. Gray’s Irish homeland. The rug in 100% wool and natural vegetable dye is one of Gray’s many textile masterpieces. These textiles and iconic furniture pieces can transform an interior space into a stylish sophisticated retreat.

Do you love homes with unique character and style? Are you passionate about design and architecture? Beyond Shelter would love to help you find a classic Los Angeles home to showcase these Distinctive Designer pieces by Eileen Gray. LA is home to many Architect Designed, Mid-Century Modern, Spanish and Luxury Estate properties. Our passion is connecting buyers and sellers of these classic properties. We believe in helping our clients live well, live beautifully and live beyond!

Sign up for our “Live Beyond NOW” update below to receive curated classic home listings and cool design culture info directly to your inbox. 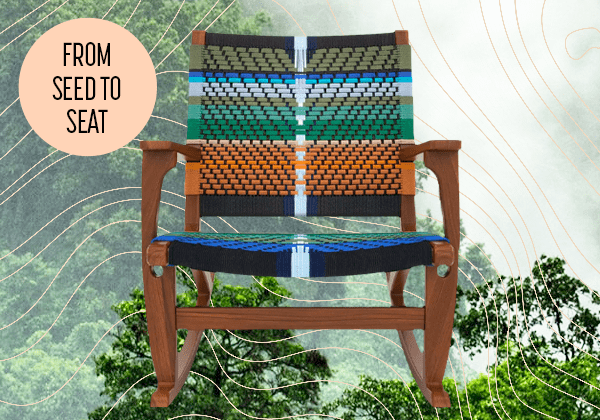 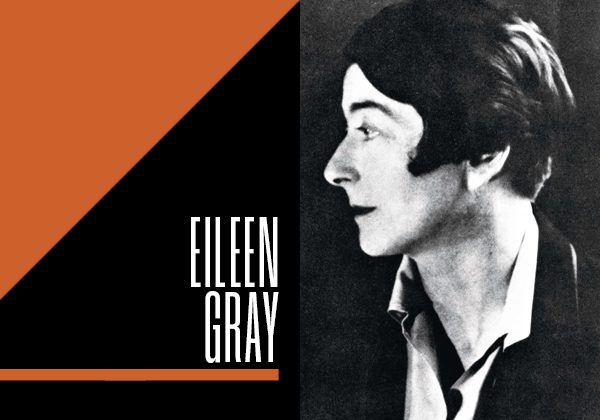 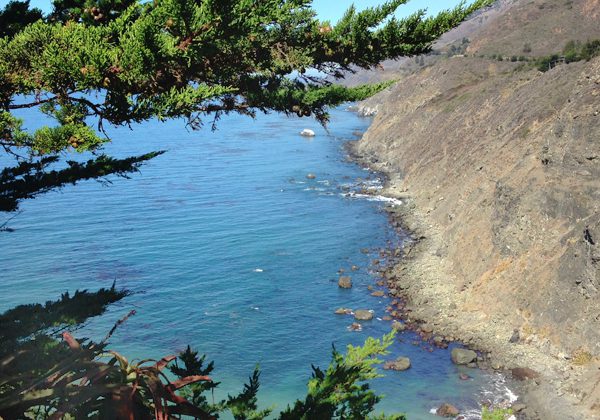 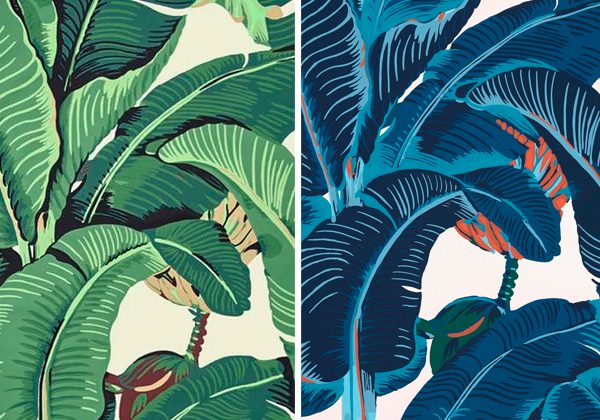